The Model 3 is the car that could make Tesla - or it might merely save the brand. It'll be interesting to find out which. It's all-electric of course - and much more accessible than the company's previous models, wih prices starting from under £40,000. Your next executive saloon? Middle managers who are early adopters of new technology should form an orderly queue.

The Model 3 is Tesla's more significant car to date, mainly because it's the company's most affordable product and therefore the highest volume thing it makes. This is the company's first saloon and it's positioned somewhere between BMW's 3 Series and 5 Series models if you're looking for recognisable rivals. It follows the brand's pricier Model S and Model X cars and precedes a Model Y crossover. So, within a few years, the company's product range will, in its own words, be completely about 'S3XY' models. I know, I know....

Previously, we've reviewed Tesla's products as Evs; it's a measure of the importance of this one that we have to judge it by more conventional standards - as you would if considering it as an alternative to the BMW 3 Series, Mercedes C-Class and Audi A4 mid-sized executive saloons it wants to target. So what'll you feel here? Superbly accurate steering, lacking only the final really feelsome element that's integral to a good European rack. A very well modulated set of brakes. Quite a lot of tyre and wind roar. And firm-ish damping that contributes to excellent body control through the turns, but doesn't crash too much through pot holes or over speed humps. You could actually enjoy yourself driving this car, a new experience for us in an EV and for anyone else familiar with this evolving market. The smooth linearity of the throttle helps -though it's still prone to lurch the car forward like a startled rabbit if used without due care. If you were to mash it into the bulkhead of the top 'Performance'-spec variant, you'd reach sixty mph in just 3.2s; Forget M3s and C63s - that's Ferrari-fast. The 'Performance' derivative is one of two top Dual-Motor AWD Model 3 variants, the other being the 'Long Range' version, the name designating that car's industry-leading WLTP-rated 348 mile driving range. For the 'Performance' model, the figure is 329 miles. You'll manage a little less than that though, if you opt for the much more affordable 'Standard Range Plus' Model 3 that the majority of customers are expected to choose. Here, a single-motor rear-driven set-up gives you a 254-mile WLTP-rated driving capability between charges. If that mileage needs to be covered over long highway distances, you'll appreciate the extent of this car's autonomous driving capability, courtesy of its integrated 'Autopilot' system, which uses eight cameras, 12 ultrasonic sensors and the forward-facing radar. The resulting set-up will position the car centrally within its lane, keep to a chosen speed, regulate the distance to the vehicle in front and even perform lane changes automatically.

The format here is similar to that Tesla has used before, so the batteries run along the floor and there's a body made of a mixture of steel and aluminium. The suspension design uses double wishbones up-front and a multi-link set-up at the rear, with coil springs all-round. Breaking from the hatchback, 7-seat body configuration of other current Tesla cars, the Model 3 is a five-seat saloon that measures in a 4.7m long - fractionally more than a BMW 3 Series. It's much more spacious inside than one of those; it would be of course. There aren't as many mechanical bits to fit in, freeing up space for the passenger compartment and the boot. It's certainly very airy inside thanks to an uncovered sunroof at the front and a rear window that stretches up into the roof. That gives excellent rearward visibility too. There's the usual huge Tesla centre-dash screen and a smart wooden panel sweeps across the fascia. Fit and finish seem to be better than with previous models from the brand. To get in and start the car, you don't need anything as old fashioned as a key - or even a key fob. When you take delivery, simply download the appropriate app, then put a special credit card in your wallet and have it with you; that's all you'll need. A little disappointingly, the door handles are conventional, rather than automatically popping out to greet you as they do with larger Teslas.

There are three Model 3 options. Things kick off with the 'Standard Range Plus' version, which has a 258 mile range and costs around £41,000. Next there's the 'Long Range AWD' version, which offers a 348 mile range and costs around £47,000. And finally, there's the 'Model 3 Performance' variant, which offers a 329 mile range and costs around £57,000. We won't bother going through the full kit list because it includes all the main things you'd expect a decently specified executive saloon to be able to offer, including leather upholstery, powered steering adjustment, rear view camera, etc, etc. As usual, the interior is based around a huge central touchscreen, in this case a 15-inch monitor that controls virtually everything in and out of the car; there are virtually no physical buttons. The screen takes software downloads from Tesla every few weeks (once you've approved the same via your ownership app) which means that, as with other Teslas, you'll get into your car one morning and find it can do something it couldn't do yesterday - which is rather cool. The navigation mapping is by Google maps, so traffic mapping is very interactive. All of this does mean though, that as soon as you want to change something, you have to delve around in menus and sub-menus to do it, which requires intimate familiarity with the way the monitor works. This isn't one of those cars you can just get in, drive and use to the full without a second thought.

Owning a Model 3 is of course very different from owning a conventionally powered executive saloon. There's no fuel bill and service is minimal. The annual service fee covers an annual inspection, replacement parts like brake pads and windscreen wipers, 24 hour roadside assistance, system monitoring, remote diagnostics, software updates and new features sent through the touchscreen. It's possible to charge the battery half way in about 30 minutes using Tesla's 'supercharger' but as with most elements of this car, it requires a change in your way of thinking. The car responds best to nightly recharges, but will happily sit for a couple of weeks at an airport while you holiday without losing significant charge, though over longer stationary periods, the cells will slowly lose their charge. Tesla reckons that a 90kWh model can go well over 300 miles on the WLTP test, but a real-world range is more in the region of 250 miles. Throw in a bit of motorway use and that figure would probably fall to under 200 miles.

A lot of people have a lot to say about Tesla and its co-creator Elon Musk. Here though, my job is to talk about the cars it makes, specifically this one, which has caused the brand more headaches than any other in its history. But then perhaps you'd expect that. It's one thing to build relatively low volume cars that sell in the £75,000 to £125,000 bracket. But quite another to make one for the volume market where per-unit profits are lower and product scrutiny much greater. The Model 3 is that car - and on initial inspection, I think the signs here are good. Jaguar's I-PACE is an obvious key rival for the top Dual Motor versions, but that car's an SUV - and costs slightly more. If this Tesla's cool, pared-back image appeals, then by all means try one. It brings all-electric motoring another step closer to the point of full credibility.

Customise your Quote
Personal Lease Inc VAT
£415.60
Initial Rental: £3,740.36
Personal Lease Inc VAT
Email me this quote
Select Contract Type
Personal
Business
Select Initial Rental (Months)
1
month
3
months
6
months
9
months
12
months
Select Contract Length (months)
24
contract
months
36
contract
months
48
contract
months
Select Annual Mileage
Would you like to add maintenance and servicing for £45.42pm?
Yes - I would like to add servicing and maintenance for this vehicle
No - I understand I will be responsible for maintenance and servicing costs of my vehicle
Email me this quote  Apply now for this deal
Vehicle Information
List Price
£43,490.00
Transmission
Automatic
Fuel Type
Electric
Fuel Consumption
N MPG
0-62 mph
5.6 secs
Engine Size
0.0
No. of Doors
4
CO2
0 g/km
Arrangement Fee will be applied and an excess mileage charge and/or damage charge may apply at end of contract.
Vehicle Contracts offers advice solely on Contract Hire and Personal Contract Hire from a panel of finance companies.
Images shown are for illustration purposes only.
Email me this quote  Apply now for this deal
Login to save this vehicle
Email me this quote 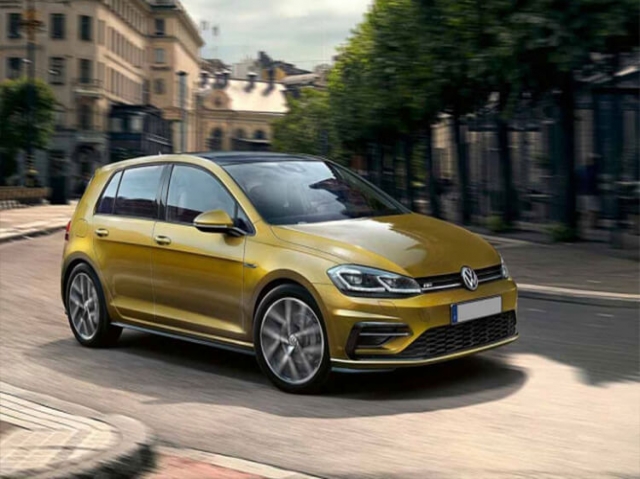 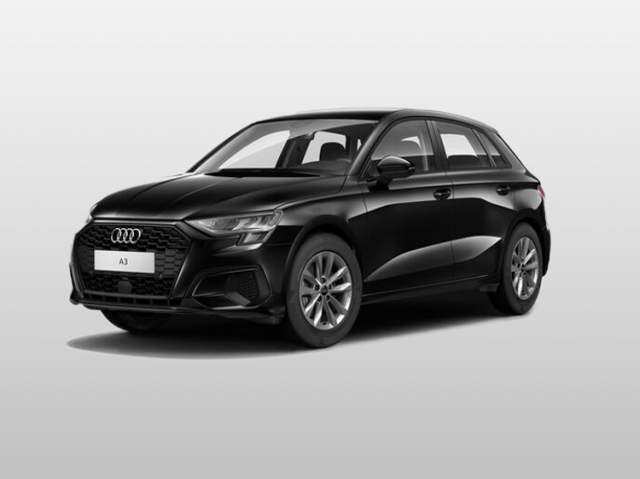